Liposomal iron, a brief look at features and benefits

Liposomal iron, a brief look at features and benefits

1. Introduction
Iron is absorbed almost completely from duodenum and though iron is one of the most abundant elements on earth, iron deficiency is the most common nutritional disorder. World Health Organization (WHO) estimates that 29% of all women of reproductive age have anaemia globally. Iron deficiency, besides the mother, also affects the baby and WHO estimates that 39% of children younger than 5 years in developing countries are anemic. Iron salts like ferrous sulphate, ferrous fumarate, etc. are used in management of iron deficiency anemia. The major advantages of these oral iron salts are their extensive availability and low cost. However, conventional oral iron therapy is associated with a variety of limitations.

GI intolerance (nausea, flatulence, abdominal pain, diarrhea or constipation) is the most frequent adverse effect associated with oral iron. A meta-analysis from Tolkien et al involving 20 trials (n = 3168) observed that Iron Sulphate was associated with significantly greater risk of GI side effects compared to placebo (Odds ratio (OR) 2.32, p < 0.0001) which leads to impaired compliance to therapy. Besides these, food interactions with phytates, tannins, etc. present in food hamper the absorption. With conventional iron salts, longer duration is necessary for the rise of 1 gm of hemoglobin (Hb) concentration, further, daily or twice-daily supplementation of oral iron salts increase hepcidin expression for nearly 24 hours which results in lower absorption of iron the next day. This could be managed by higher doses of iron. However, in a study by Moretti et al, it was reported that a six-fold increase in iron dose resulted in only a threefold increase in iron absorbed. In presence of such issues with existing iron therapy, liposomal iron treatment seems a logical way to improve iron deficiency state and iron deficiency anemia treatment.

Liposomes are one of the effective drug carrier systems which potentially deliver different therapeutic substances to specific molecular targets. Their biocompatibility and biodegradability make them suitable for delivering drugs.

3.1. Technological Details
During the production of liposomal iron, two processes are used: Micronization and Microencapsulation.

Micronization: It involves reduction in particle size which increases solubility of the iron. Processing in to smaller particles increases the surface area to drug ratio and thereby the dissolution rate of the drug. This results in increased bioavailability of poorly aqueous soluble drugs.

Microencapsulation: The micronized iron is encapsulated by a lipid bilayer membrane like biological membranes, resulting in microencapsulation. The formed liposome thus has outer bilayer membrane and inner core containing the iron particles. Outer phospholipid bilayer provides advantages like resistance to degradation of iron from enzymes in mouth and/or stomach, interaction with bile salts and protection from free radicals, which assists in targeted delivery.

The mechanisms of absorption are multiple and involve:

1) Simple adsorption which increases local concentration of liposomal contents at intestinal membrane with resultant absorption by diffusion or transporters;
2) Endocytosis with subsequent breakdown of liposomal membrane by intracellular lysosomes;
3) Fusion of lipid bilayer to plasma membrane with release of contents in to the cytoplasm;
4) Exchange of lipids between liposomal bilayer and plasma cell membrane causing liposomal bilayer instability with subsequent release of contents intracellularly.

Thus, liposomes iron delivery may avoid any protein mediated carrier transport of iron. This can ultimately result in better bioavailability of iron. Additionally, direct absorption via microfold cells (M cells) in Peyer’s patches bypassing the conventional routes of absorption may be involved in liposomal iron absorption as suggested in an in-vitro study. However, it remains unclear to what extent each mechanism contributes to the overall absorption of iron. In experimental studies, administration of liposomal iron was reported to be associated with significant increase in red cell count, hematocrit, serum iron levels and liver iron levels.

Potential differences between liposomal iron and conventional oral iron are summarized in this table: 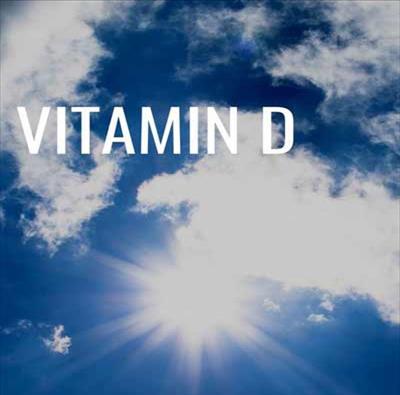 Should you take vitamin D supplements this winter? 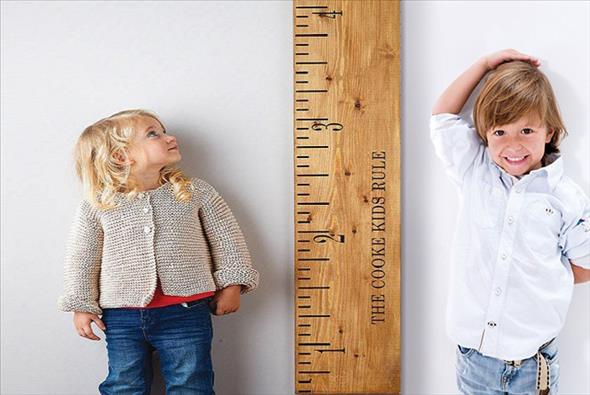 © All rights reserved the Web site